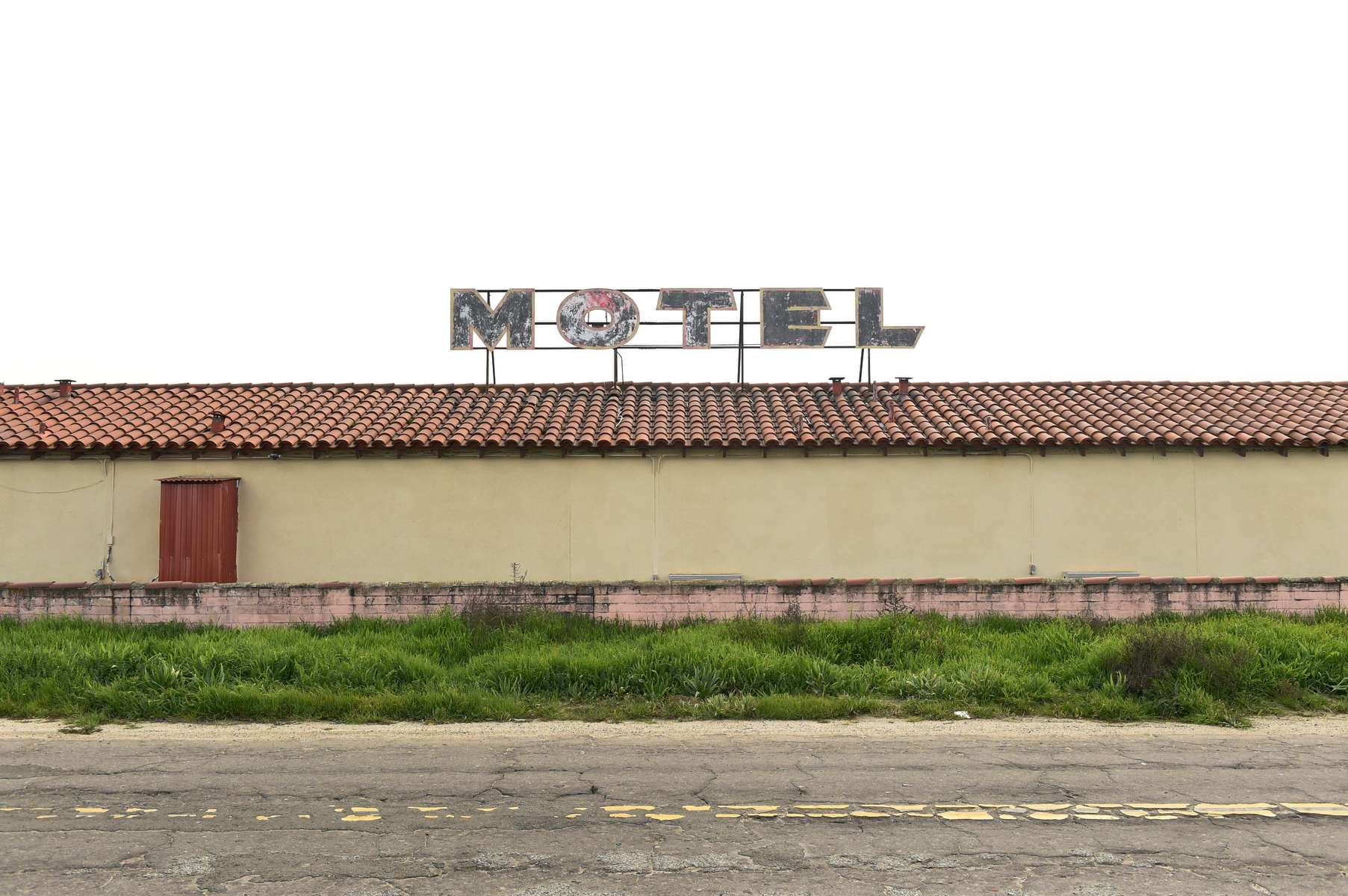 
The Casa Grande Motel is located at 12390 Golden State Blvd. in Madera. The motel is believed to have been built in the mid 30s and was known as the Casa Grande Hotel. Henry Fonda and his film crew stayed there when he was filming "Spencer's Mountain".

Since the time my brother photographed it, the backside of the motel has been boarded up for safety reasons. People were sneaking in through the windows and staying without paying. Plus some people were using the windows to steal things like the tvs and the refridgerators. This photo was taken on January 29, 2022.