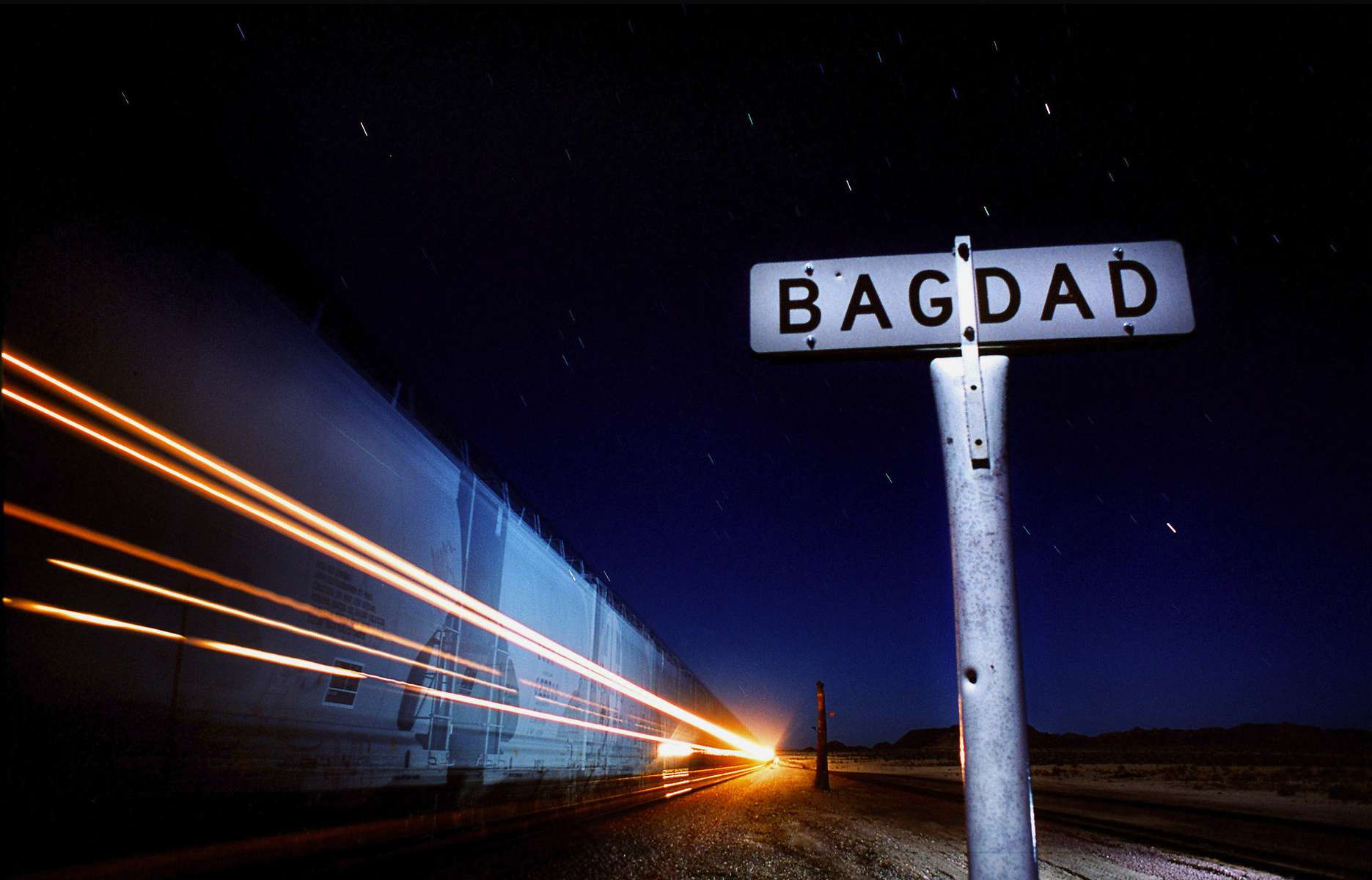 
Bagdad. This was one of Warren's favorite photos. He featured it in some photo shows, won an award or two for it and I believe it was the one he was most proud of. It is also the place he chose to end his life.

Photo was probably taken in the mid aughts.